The Best Diving in Pattaya

Diving in Pattaya and the extended area of the Pattaya far Islands and Samae San offers some fantastic diving experiences that you really need to try. Pattaya dive sites are often described as a training ground where you can try a one-day scuba excursion during your holiday, but there is so much more to it than that. Here are four of the best dive sites in the Pattaya area. 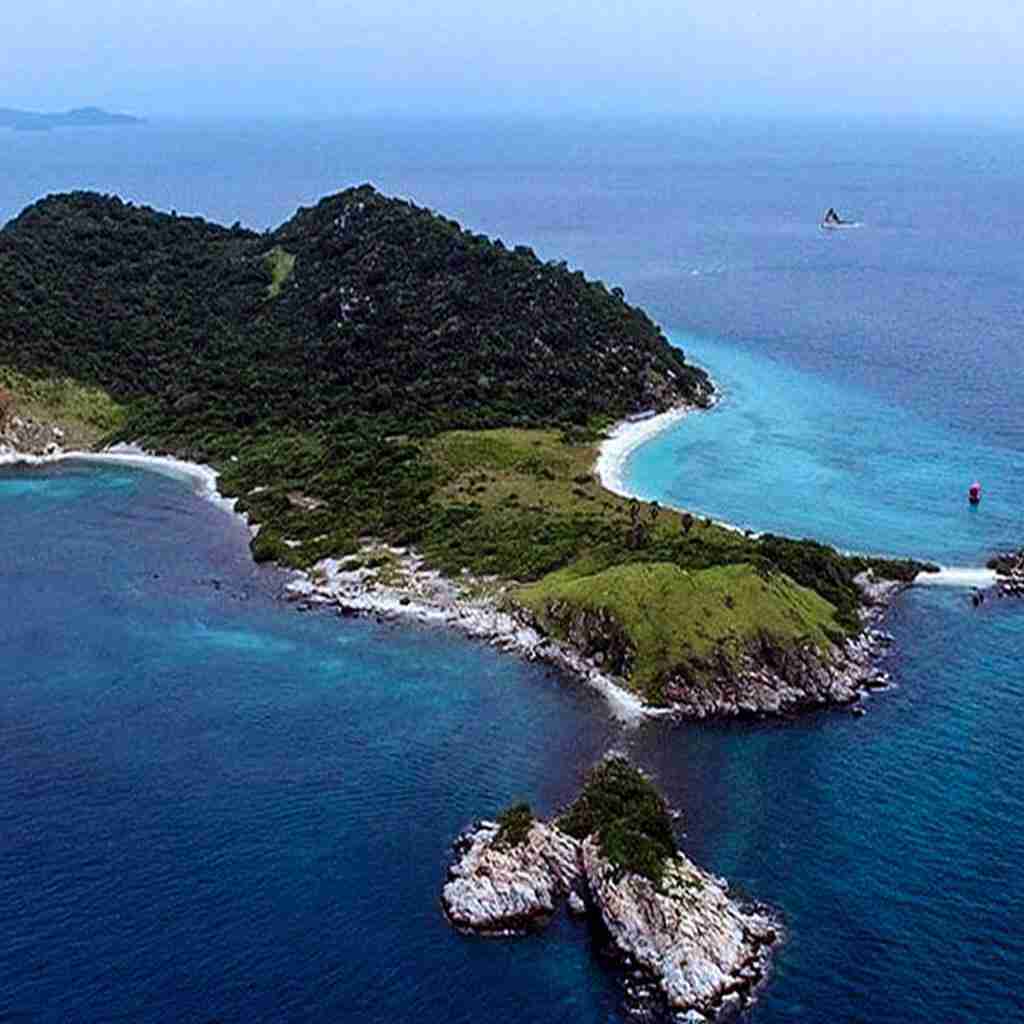 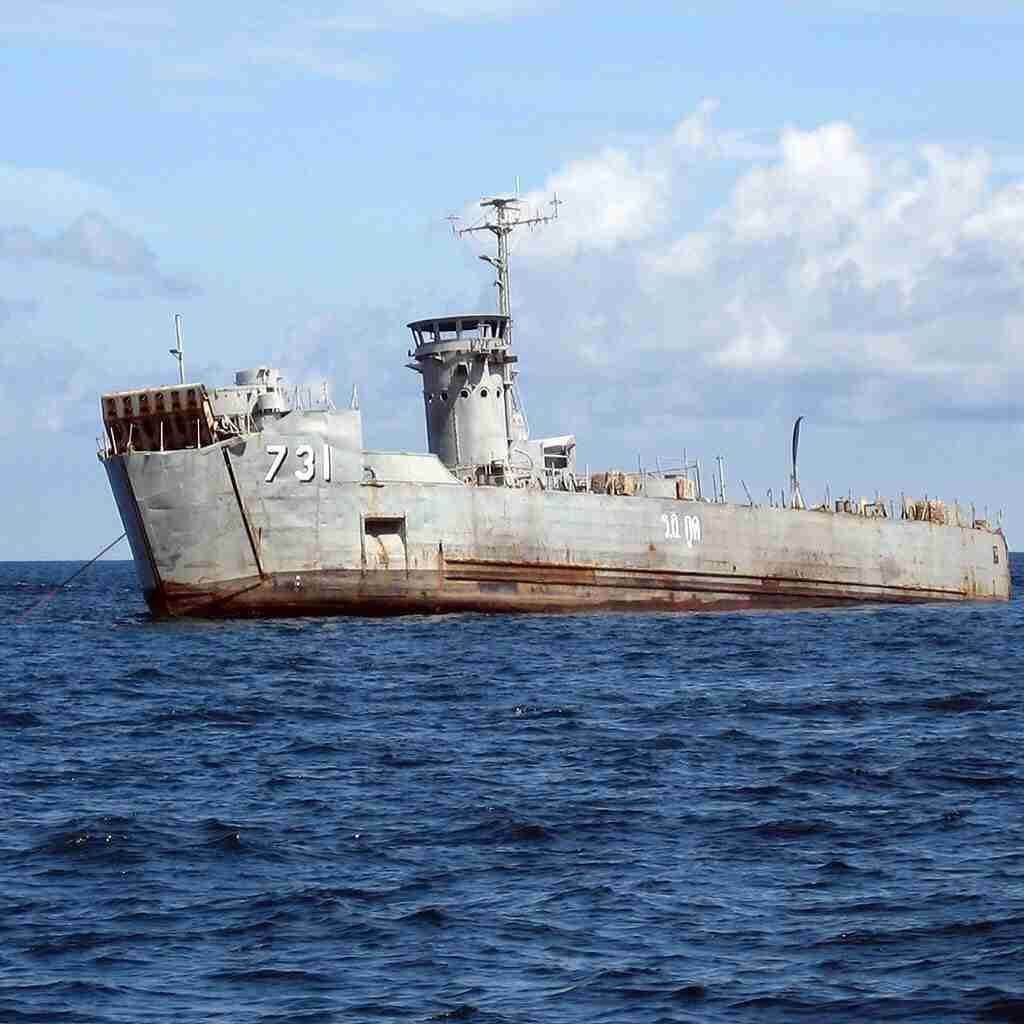 The Pattaya far island of Koh Rin has several dive sites including the main island plus the North and South Rock dive sites where the visibility is good and the corals are in excellent condition. Koh Rin has been a popular choice for Pattaya divers over the years because of its location at the south end of the Pattaya far Island chain. Although visibility cannot be guaranteed, the Koh Rin area has been the first choice for scuba divers for several decades. The best of these dive sites has to be Koh Rin North Rock because of its clear water, plus its variety of beautiful corals, and marine life. Koh Rin North Rock has often been referred to as ‘The Jewel of Pattaya’. Diving down to 15-20m depth there are a variety of colourful soft corals and if you peer under the rock formations you should find some of the resident Brown Banded Bamboo sharks. Koh Rin North Rock Depth range is 5-25m.

The famous Hardeep Wreck at Samae San is considered to be a real shipwreck with real History. It was bombed and sunk by the allies during World War II and ever since it has been gracing scuba divers from all over the world. There are still some WWII Bombs in the vicinity and one of which is just a short swim from the wreck. The Hardeep is a fantastic dive with several easy penetration points for curious divers. Much of the local marine species have been found on this wreck over the years. On its day it is an awesome dive but it’s best to avoid it if the current is running. It is not recommended for open water divers. Read More.

The HTMS Khram is a decommissioned Thai Navy vessel that was laid down as an artificial reef in 2003 and is long established as one of the best dive sites in the area. The vessel is resting at 30 meters depth which is ideal for Advanced divers and also for Advanced Open Water students. The Khram is approximately 60 meters in length with some nice swim-throughs at the bow and in the engine room. It is also possible to traverse the corridors on either side of the ship.

Marine life is generally very good with a resident turtle, barracuda, and schooling fish. In recent years a whole range of local species can be found on or around the wreck including Nudibranches, Bamboo sharks, seahorses, pipefish, pufferfish, and groupers. The ship’s conning tower extends from the deck at 25 meters up to 12m which can make your ascent more interesting than the regular reference line.

WHEN IS THE BEST TIME TO DIVE IN PATTAYA? Pattaya is at the northern end of the Gulf of Thailand and doesn’t suffer so much from the monsoon season as the Andaman coastline. Because of this, In Pattaya, you can dive all year round but the visibility can be reduced from May – July with the lowest tides of the year. The highest daytime tides appear from November- January which is generally a better time to dive and even more so after the seasonal wind has decreased. Contact us to book a trip to one of these great diving locations. 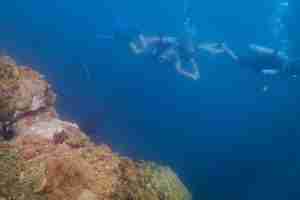 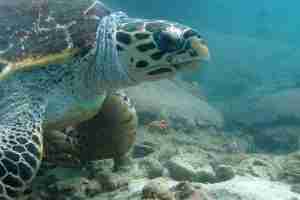 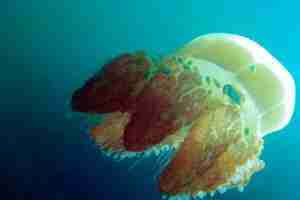 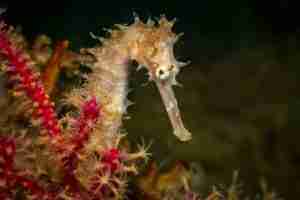 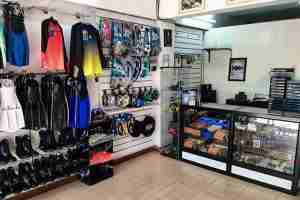